Sobre mi biblioteca
It's big. It's multi-lingual. It's eclectic.
Sobre mí
A fully paid-up member of the beard & glasses brigade, I started with science fiction (NOT 'sci-fi', please!) and have ranged far and wide thereafter. As something of a collector of anorakisms, I am liable to be found on a train or a military airbase (with permission, of course) anywhere from the North Cape to the Bosphorous - but always with style. Once a career bureaucrat and default member of the 'awkward squad', I gave that up to try to make my way as a professional photographer and journalist, something which many think merely confirms my precarious state of mind. Along the way, I managed to add a tiny droplet to the sum total of recorded and published history with a book of my photographs of vanished railway infrastructure of the 1970s. This was not a best-seller. In the end, though, sanity prevailed and now I toil in the realm of IT as a tester, trying hard to break something that more sensitive souls have sweated blood over trying to create.

My life in books

It’s said that I started reading at an early age because I was impatient with my bedtime stories and wanted to know how they finished. Be that as it may, it seems that I had a reading age of 12 at the age of six and rapidly outstripped the school and local junior libraries.

When I got unrestricted access to the adult library, what I found there amazed me. In those seemingly distant, pre-Internet days, there in an unremarkable mill town in Derbyshire was a building which contained, more or less, something of the whole gamut of human knowledge and intellectual endeavour, open to all. Almost inevitably, I gravitated towards working in libraries – only partly because I fancied one of the library counter staff.
Of course, working in a library soon turned out to be far harder work than I ever imagined. As a Saturday assistant, I was in the library on their busiest day, reshelving returned books. Paper in bulk is heavy! After all, it is dead tree.

Meanwhile, what was I reading? School English lessons took care of the literature, in its limited way. For pleasure, I was reading science fiction and books relating to my hobbies. The science fiction started with my exposure to the television shows of my youth, Doctor Who and the early Gerry Anderson Supermarionation shows, Supercar, Fireball XL5 and Stingray. Then I graduated to comics, such as the Eagle with Dan Dare. The odd paperback came my way from the age of 11 or so; but it was when my father accidentally brought home Brian Aldiss’ Report on Probability A instead of a Mills & Boon romance for my mother because its pre-Raphaelite cover fooled him, and he gave it to me instead, that I became hooked. Report… is unlikely material for a new reader; it is a highly experimental, non-linear novel, and I have to admit that at the age of 13 or 14, I barely understood any of it! But I found its entire off-the-walledness very exciting, and I immediately started looking for more of the same. And found it, though it’s not often that I come across anything quite as radical as that first encounter with Brian Aldiss.

This fuelled my career choice, and so at the age of 18 I went to Newcastle upon Tyne to study Librarianship. The course covered classification, bibliographic tools and principles of management, plus an introduction to computing (or the state of the computing art as it stood in the late 1970s); and, to cater for those who wanted to become librarians in education, the first two years of a teacher training course and some grounding in sociological studies. Those of us who wanted to go into technical librarianship did a course on the history of technology; and we generally covered a range of topics on the fringes of all these subjects. Indeed, the first year of the core course “Organisation of Knowledge” was actually teaching us the philosophical underpinnings of knowledge itself.

Meanwhile, out of college I had discovered science fiction fandom – the North East was one of the centres of British SF fandom at the time. This in turn meant that I came into contact with other fans, with fanzines, and writing, and conventions; which meant that I also started meeting authors, editors, publishers and agents. Spending time drinking with authors influenced the sort of books I was reading, and increasingly the books I was buying. Partly this was down to wanting to keep my author friends in beer money; partly this was also down to libraries beginning to cut back on the variety of their stocks as Government spending cuts began to take hold. This also influenced my acquisition of non-fiction, as one of the early casualties of the cuts was the Inter-Library Lending Scheme, so specialist books now had to be sought out for purchase rather than borrowed.

Time moved on; I graduated, but could not find permanent librarianship work, libraries having been targeted for cuts in the first Thatcher government, and commercial or business libraries in the private sector became early casualties of the recession. (And just to rub that in, at about this time some irresponsible fool was thinking about concepts that led to the Internet…) I ended up in the Civil Service, initially in a fairly minor role, but following water privatisation in 1989, I transferred across to the regulator’s office and found myself working at a much higher level with a range of highly intelligent people, including our first Director General who was the ex-husband of a Booker Prize-winning novelist.

My interests were expanding; meanwhile, my fannish friends were writing about “mainstream” novels and I was beginning to rebuild my acquaintance with “proper” literature, left mainly fallow since school. (Indeed, my sister recently accused me of “only reading SF”, until I counted up the number of non-genre novels I possessed and found 320!)

An additional task at work led to my becoming a trade union representative, a role I held for twenty years, and that meant that I was exposed to another area of fascination, left-wing politics and history – and a canon of literature not usually explored by many mainstream libraries and bookshops.

Then, in the middle 1990s, I “discovered” Europe, visiting Austria and Germany to chase vintage electric locomotives and the remaining pockets of working steam as Eastern Europe opened up. This meant that I started acquiring books in other languages; more recently, more German literature has begun to appear in translation (I find I can cope with written German on technical subjects, with pictures and diagrams to help provide visual cues and as a quick crib for some terms; but the more abstract a text gets, the harder I find it to read until I find fiction in German to be a tough proposition).

In 2009, I answered a speculative social media post from a specialist publisher looking for potential new titles with an idea for a book of photographs of classic railway infrastructure – station buildings, signal boxes and the like - which I had taken in the 1970s and early 1980s. This became “The Lost Railway – the Midlands”, published in 2012, which could have been the start of a series of anything up to eight titles but which ended up as a lone publication, partly because it was a bit unusual even for a railway book (having very few pictures of actual trains in it), partly because the publisher switched editor half-way through the publication process, and as this wasn’t one of “his” projects, he didn’t have the same enthusiasm for it as the guy who commissioned it; and partly because the publisher’s technical team didn’t make a great job out of reproducing the photographs. I still have a number of ideas for books, but they are most probably projects for my retirement years, all being well. 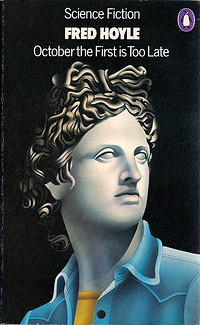 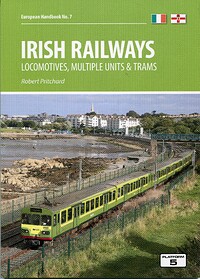 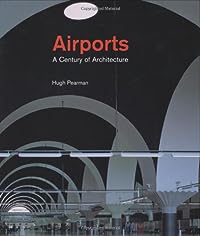 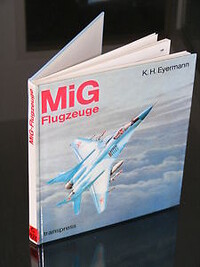 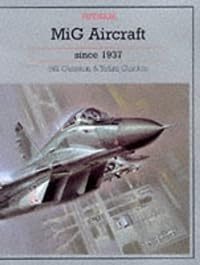 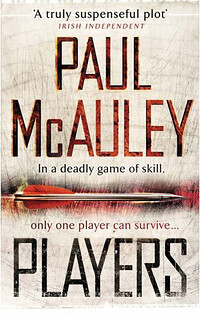 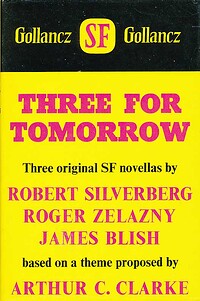 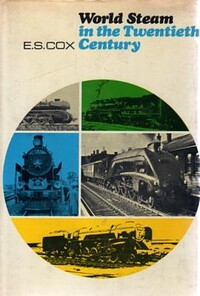 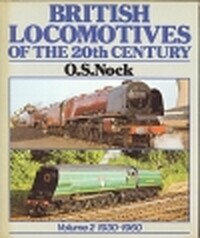 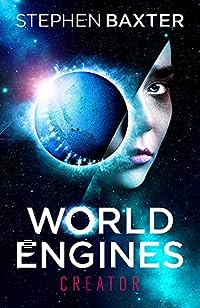 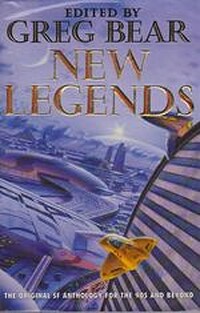 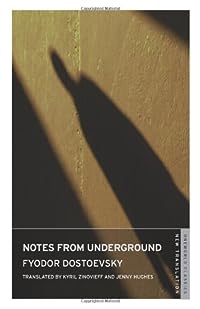 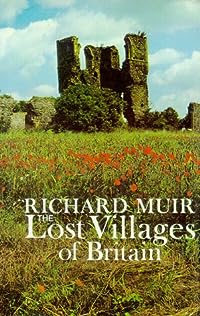 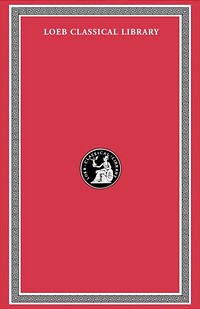