Well, at least we're no longer at the back of the queue.

(edited in order to MAKE IT GREAT) 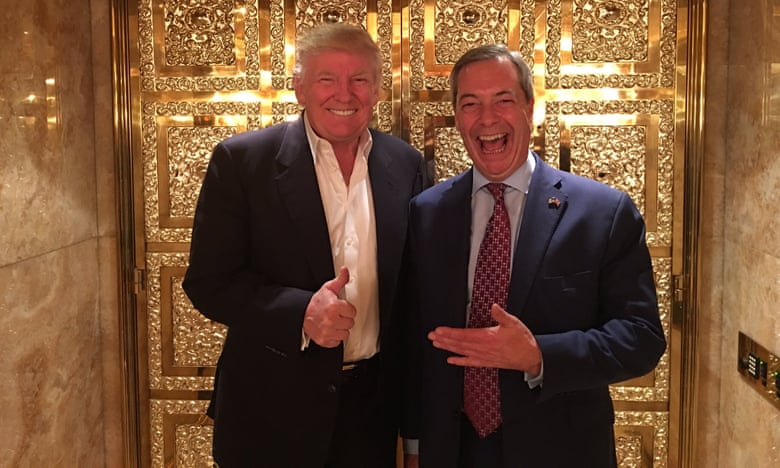 I've noticed that American presidents and British PMs seem to rather quickly age during their time in office. Is it just me or is Trump already showing signs of wear and tear over just the last few months?

>6 alaudacorax:: Don't know about Trump but the last image I saw of Tony Blair he looked quite old. And there was a shot of Hillary Clinton in today's paper which made her look much more haggard than what we saw during the campaign.
Edited to add: Perhaps that just is a tribute to the power of make-up. In the shot I referred to it said she wasn't wearing any.

>7 PossMan: She looked her age. She hadn't had her usual blow-dry. If the world had seen her like that it probably would have cost her a million or two votes. It shouldn't matter but I think politicians of both sexes and all parties probably pay more attention to their appearance and dress than in the days of, say, Michael Foot.

I'm sure winning would have made a difference in how she looked, with or without makeup, but considering what she went through, I think she looks great.

This is a beautiful picture:

Trump, otoh, just can't help looking like a shit. If they think that whatever it is they do to his face to achieve that effect is actually an improvement, his "real" face must be a weapon of mass destruction. A tangle of leprous snakes and worms digesting corpses, maybe.

Are you sure he isn't a Bilderberg Lizard under flaky make-up?