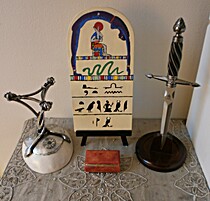 Nombre verdadero
Dionysius Rogers
About My Library
"A fool may buy all the books in the world, and they will be in his library; but he will be able to read only those that he deserves to." --Vivekananda

"After all, what is reading but a vice, like drink or venery or any other form of excessive self-indulgence? One reads to tickle and amuse one's mind; one reads, above all, to prevent oneself thinking." --Mr. Scogan

Most volumes in my library are seldom circulated, but also rarely crucified.

My copious reviews have been originally written for diverse audiences: scholars, occultists, freemasons, and thingamabrarians, among others. Have a response to one of my reviews? Please leave a comment below.

Some unusual tags defined:
au st and sb st indicate books whose authors and subjects (respectively) are saints of the Gnostic Catholic Church.
19c gd is the 19th-century manifestation of the Golden Dawn magical order, while neo-gd includes its putative successors and revivals in the 20th and 21st centuries.
While kabbalah is the Jewish mystical tradition beginning in the Middle Ages, cabala is its Christian esoteric derivatives from the Renaissance onward, and qabalah is the heuristic, non-doctrinal "hermetic qabalah" of 20th and 21st century occultists.
Alternate history is the sub-genre of science fiction and fantasy which deploys variants of historical settings (e.g. The Years of Rice and Salt), but alternative history is the field of historical speculation associated with popular revisionism and conspiracy theory (e.g. Holy Blood, Holy Grail).
Acerca de mí
I am not an Atheist in your sense of the word: your doctrine is too coarse for any known blasphemy to shame it.
I am not an Atheist in your sense of the word: fancy a Priest let loose on Society!
As long as men and women shall bury their own perfect natures in fear, guilt, and shame--I am against Atheism, and for the Mysteries.
Every "rational enlightenment" has engendered new superstitions.

What if the Apocalypse has already happened?

The last board game I played was:

My Other Reader is a professionally trained librarian, as I am not. I was already an avid book collector before we met. In 2006 her principal gift to me at the Winter Solstice was a LibraryThing lifetime membership, where she had already entered over five hundred of my books. She has never become as active on the site as I have.

My engagement with LibraryThing has developed gradually. At first, I was very focused on getting my actual collection cataloged. Only in later years did I start to use more of the social features beyond keeping a short list of friends and reading reviews. Now I'm active in the Deep Ones weekly group reads on The Weird Tradition group; and since summer of 2009, I have posted a review for every book I've read. 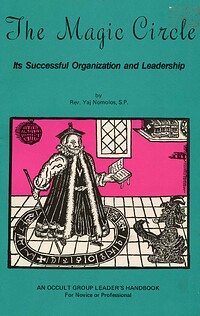 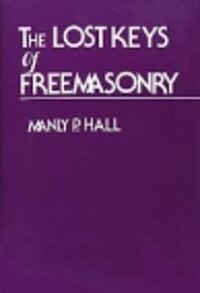 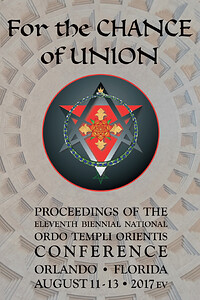 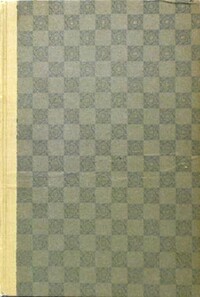 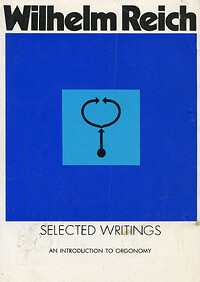 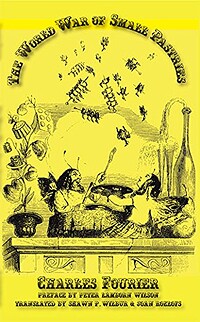 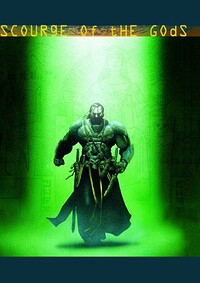 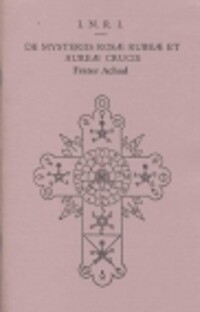 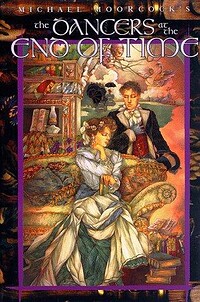 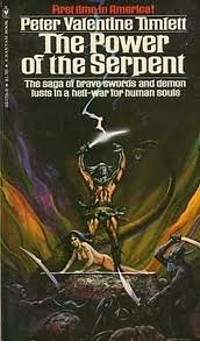 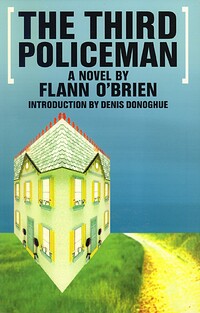 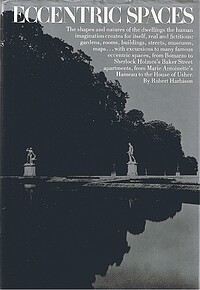 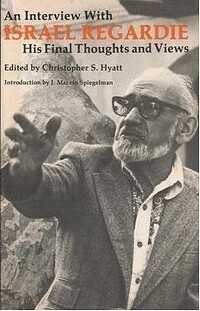