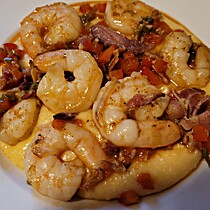 I am a pediatric hospitalist (inpatient pediatrician) based in Atlanta, but I am originally from the Northeast (metro NYC and Philadelphia). I primarily enjoy world literature, including literature written by immigrants to North America and Europe, and nonfictional and fictional works about medicine, along with fiction, non-fiction and poetry written by authors of color.

I am participating in Club Read again this year. I'm also the administrator of the Booker Prize group.

January:
1. The Problem of Alzheimer's: How Science, Culture and Politics Turned a Rare Disease into a Crisis and What We Can Do About It by Dr Jason Karlawish
2. Pauli Murray's Revolutionary Life by Simki Kuznick
3. Afterlives by Abdulrazak Gurnah
4. Autumn Round by Jacques Poulin

February:
5. Milongas by Edgardo Cozarinsky
6. Walking with the Wind: A Memoir of the Movement by John Lewis
7. Passing by Nella Larsen
8. The Search Warrant by Patrick Modiano
9. The Trees by Percival Everett
10. Mom's Gone Missing: When a Parent's Changing Life Upends Yours by Susan Marshall
11. Absolute Solitude: Selected Poems by Dulce María Loynaz

March:
12. The Ones Who Don't Say They Love You by Maurice Carlos Ruffin
13. Cursed Bunny by Bora Chung
14. The Actual by Inua Ellams
15. Ella Baker & the Black Freedom Movement by Barbara Ransby

May:
21. The Field Guide to Dumb Birds of North America by Matt Kracht
22. The Caiman by Maria Eugenia Manrique

July:
25. The Love Songs of W.E.B. Du Bois by Honorée Fanonne Jeffers
26. Squirrel Hill: The Tree of Life Synagogue Shooting and the Soul of a Neighborhood by Mark Oppenheimer
27. What Goes Unsaid: A Memoir of Fathers Who Never Were by Emiliano Monge
28. My Broken Language: A Memoir by Quiara Alegría Hudes
29. Nothing Personal by James Baldwin
30. Bless the Daughter Raised by a Voice in Her Head by Warsan Shire
31. Small Things Like These by Claire Keegan
32. Oh William! by Elizabeth Strout (DNF)
33. Listen: How to Find the Words for Tender Conversations by Dr Kathryn Mannix
34. milk and honey by Rupi Kaur

August:
35. Don't Call Us Dead by Danez Smith
36. Alzheimer's Canyon: One Couple's Reflections on Living with Dementia by Jane Dwinell & Sky Yardley
37. Nightcrawling by Leila Mottley
38. On Juneteenth by Annette Gordon-Reed
39. The Fell by Sarah Moss
40. Song of Solomon by Toni Morrison
41. The South: Jim Crow and Its Afterlives by Adolph L. Reed, Jr.
42. The Satanic Verses by Salman Rushdie

October:
51. Hemingway's Paris: A Writer's City in Words and Images by Robert Wheeler
52. The Seven Moons of Maali Almeida by Shehan Karunatilaka
53. Home Is Not a Place by Johny Pitts and Roger Robinson

kidzdoc añadió:
South to America: A Journey Below the Mason-Dixon to Understand the Soul of a Nation por Imani Perry

kidzdoc añadió:
In the Country of Others: A Novel por Leïla Slimani 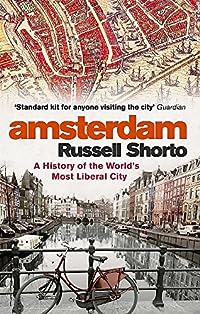 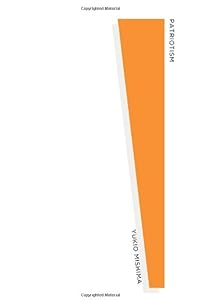 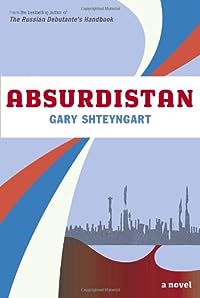 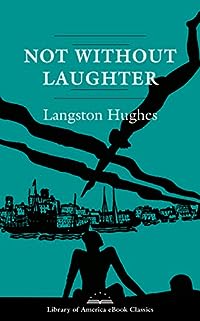 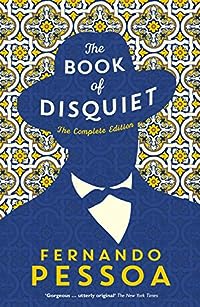 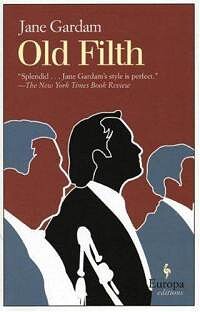 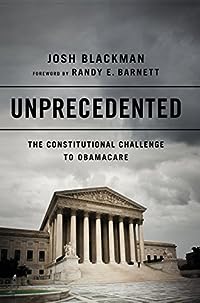 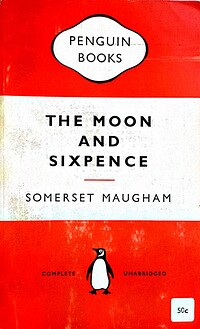 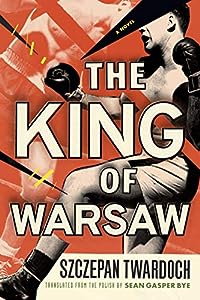 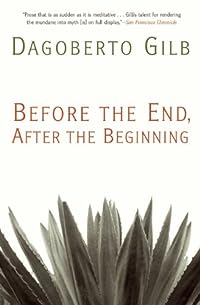 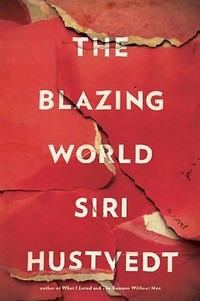 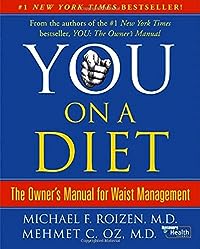 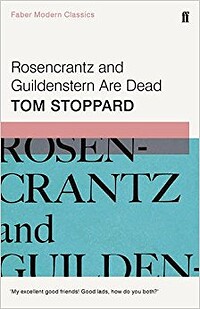