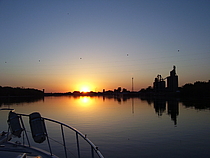 Nombre verdadero
Lisa Curcio
About My Library
I use LT as a place to keep track of my reading--books that I have read and plan to read. I want to keep a list of books that I actually own, to try to list books I have given away (so I don't buy the darn things again!)and even keep a list of books I have borrowed and read so I can buy the ones I want to own and not buy the ones I have no interest in seeing again.

The list is, and probably always will be, a work in progress. I add books as I acquire them or read them, but I would rather read or do other things when I am not working than take the time to reconstruct a list of what I no longer have. The books in stacks around the house--I will get to them someday.

Actually, I have a problem with reading. Almost every time I pick up a book, I start out thinking it is just a little book--no harm in that. Next thing I know my "friends" are giving me more information about the book, or the history, or the area, or the culture. Then, it seems like a good idea to maybe investigate other books by the same author, or other books on the same topic, or other books of the same genre, or even history, anthropology, archeology related to the book I am reading. Keep following that path--now there is no time for work, so I won't have any money; I can't buy more books; I fall into despair.

It's not just a book--it is the bane of my existence!

" . . .the books are advancing silently, innocently through my house. There is no way I can stop them." The House of Paper by Carlos Maria Domingues

"(W)hat doubles the pleasure of reading is the subconscious feeling that I ought, most of the time, to be doing something else." The Buying of Books, Carl S. Patton, Atlantic Monthly, February, 1922

If you have never said "Excuse me" to a parking meter or bashed your shins on a fireplug, you are probably wasting too much valuable reading time. ~Sherri Chasin Calvo

Best of 2012
Robinson Crusoe, Daniel Defoe
Woman in White, Wilkie Collins
David Copperfield, Charles Dickens (Reread)
Collection: Mississippi Writings, Mark Twain, including Tom Sawyer, Huckleberry Finn, Life on the Mississippi, Pudd'nhead Wilson
Acerca de mí
I am one of those who reads the back of cereal boxes over and over if there is nothing else to read.

"The worst affliction of our age--stupidity.

Stupidity is not always easy to diagnose. The simplest form of stupidity--the mumbling, nose-picking, stolid incomprehension--can be detected by anyone. But the stupidity which disguises itself as thought, and which talks so glibly and eloquently, indeed never stops talking, in every walk of life is not so easy to identify, because it marches under a formidable name, which few dare attack. It is called Popular Opinion, and sometimes the Received Wisdom of the Race. It looks as though it came from some form of mental activity or spiritual grace, but it does not, and its true name is Intellectual Stasis. Robertson Davies lecture to doctors on November 18, 1984 at Johns Hopkins.

"Whenever I find myself growing grim about the mouth; whenever it is a damp, drizzly November in my soul; whenever I find myself involuntarily pausing before coffin warehouses, and bringing up the rear of every funeral I meet; and especially whenever my hypos get such an upper hand of me, that it requires a strong moral principle to prevent me from deliberately stepping into the street, and methodically knocking people's hats off--then, I account it high time to get to sea as soon as I can." Moby Dick, Herman Melville

Well, I doubt I would step into the street but I surely have wanted to knock people's hats off from time to time. And then it is time to go to sea. 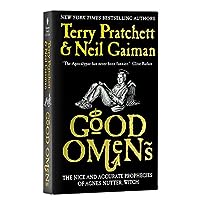 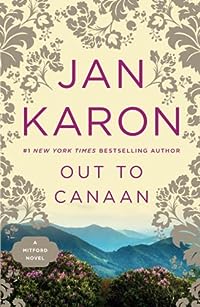 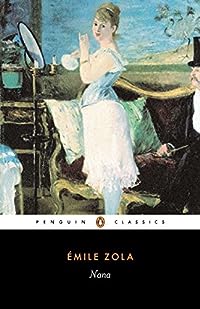 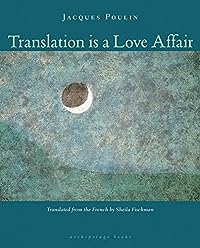 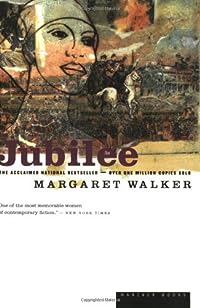 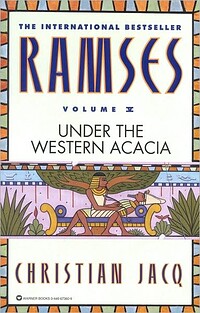 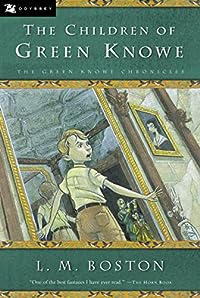 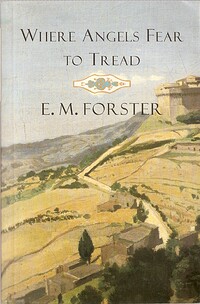 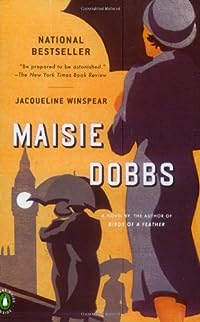 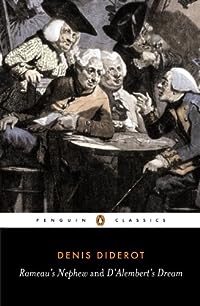 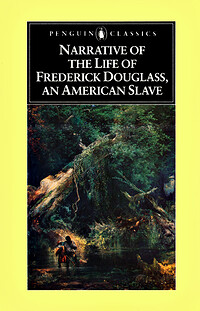 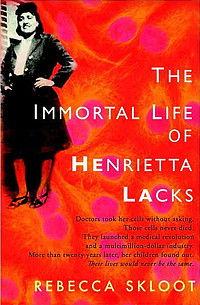 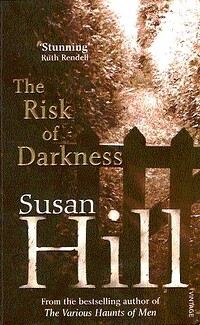 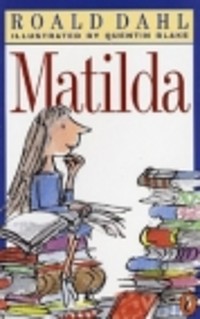