LibraryThing is an online service to help people catalog their books easily. Because everyone catalogs together, you can also use LibraryThing to find people with similar libraries, get suggestions from people with your tastes and so forth.

LibraryThing is really two sites in one.

First, it is a powerful tool to catalog your personal library. Users add books to their catalog by entering titles, authors, or ISBN numbers. LibraryThing then searches the Library of Congress, all five national Amazon sites, and almost 5,000 world libraries, and returns with precise book data. Users can then edit the books in their catalog, tag their books with their own subjects, and use the Library of Congress and Dewey Decimal systems to organize their collections.

LibraryThing is also an amazing social space, connecting people with similar libraries. It also makes book recommendations based on the collective intelligence of the other libraries.

Who is Behind LibraryThing

Founder. LibraryThing was created by Tim Spalding. Tim started it as a pet project, to catalog his own library and for academic and bibliophile friends. He had no idea it would explode like it did. Before LibraryThing, Tim was a graduate student in Greek and Latin at the University of Michigan, and worked for Houghton Mifflin in Boston and as a freelance web developer and web publisher. Tim is married to HarperCollins author Lisa Carey. (Tim's LibraryThing profile)

Librarian. Abby Blachly, LibraryThing's first employee and head librarian runs LibraryThing's library efforts. She got her MS in Library and Information Science and her MA in History from Simmons College. Abby worked with Tim at Houghton Mifflin, before becoming an archivist and then later a corporate indexer/cataloger. (Abby's LibraryThing profile)

LibraryThing employs a number of talented people. More about the rest of the team on the Who we are page. 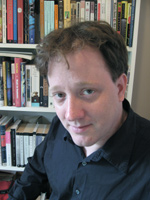 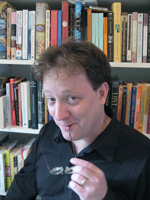 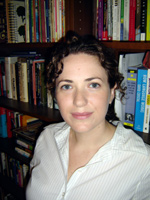 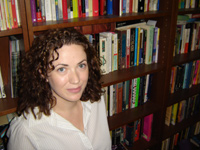 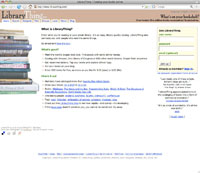 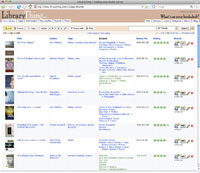 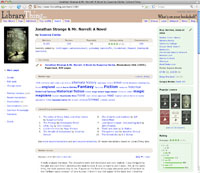 LibraryThing has received an astounding amount of blog coverage.